HomeeventsGuest Blog Ghosts, Portals and Antidepressants: The Time I Didn’t Sleep for 30 Days 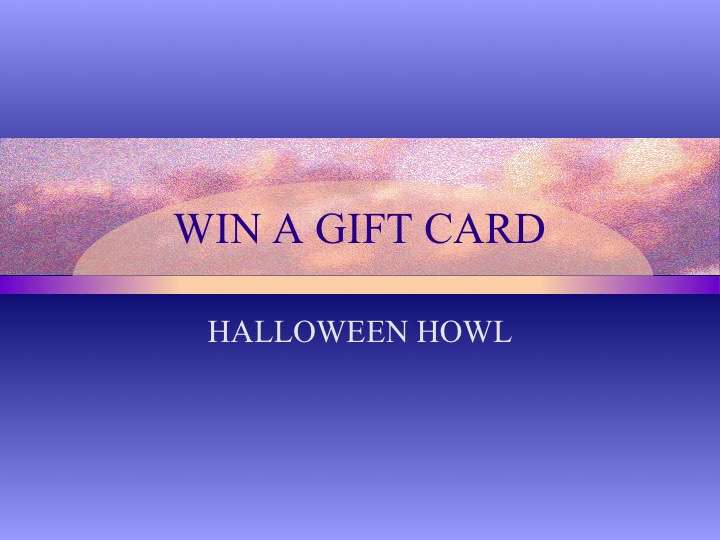 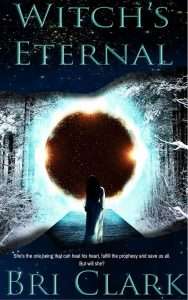 Tagline: She’s the one being to heal his heart, fulfill the prophesy and save us all. But will she.

Aisleen is the last of a rare race of witches. Her essence hangs in the balance as the magical and temporal poisoning of the Blue Death ravages her body.Lucien Lemoine, the feared and revered leader of the eternals, searches for a cure. Something primal and instinctive drives him to save the little witch even when his people’s future hangs is threatened. But when the Goddess finally breaks her decades long silence Lucien learns Aisleen is more than the one who will fulfill the prophesy of his fate and heal his heart. She can save them all.But after his tragic betrayal, will she?

Ghosts, Portals and Antidepressants: The
Time I Didn’t Sleep for 30 Days.

Have you ever done or said
something that you knew you would regret? Yeah we all have. But I did it on a
level of stupidity that garners national level gold member status.

There is a lesson I have put
together personally, antidepressants suppress my abilities as a medium. They
may do the same for you or your intuitive abilities. It’s not surprising is it.
It’s our brains, right? And at one point those little pills saved my sanity.

When I moved back to Tennessee in
2015 I suffered a major crisis of identity. I left a religion I’d been a part
of for almost fifteen years. I left a town that was so big I could network with
likeminded entrepreneurs for 20-40 hours a week if I wanted all within a couple
miles of my house. My oldest children moved out. And I started having dangerous
health problems.

At that time I did a lot of soul
searching and personal reflection. What I found was I had a lot of gifts that
I’d used all through my life. They just had different titles as my religion and
growth changed. But at the end of the day the truth for me was a I was a
medium, a psychic medium. I gave people advice and received ideas and little
promptings that went beyond what would be conceived “normal.”

After coming to this place of
understanding I sat on my porch off a little highway in rural Tennessee so
empowered by my revelation and so starved for identity I told the universe to
essentially,

Almost immediately a sense of
dread and oh shit hit me like a ton of bricks. Well at least I knew my alarm
system was in well order.

That was the first night over 30
days I didn’t sleep for more than 2 hours a night.  Every day and all night I kept hearing
spirits. In my head, I’d hear their voices. In sleep I’d relive their deaths.
In the day I felt constantly surrounded. Over time what started out as 1-5
spirits quickly became 50-100. I was so overwhelmed it was all I could do to
function and run my family and my business.

If you can’t already tell I think
I’m a badass. And when you act like that it’s hard to ask for help.

I smudged. I salted. I blessed. I
did everything you can imagine to take my space back. And it would work, for a
while. The problem was I hadn’t figured out the source of the water faucet of
activity I had turned on.

I slept in the living room with
the TV on. I could not sleep in my bedroom. At one point I got on medication.
They prescribed me Zoloft and Ambien and Trazadone to sleep. Even with this
combination of drugs I was only getting 1-2 hours rest a night. One time in a
desperate bid for sleep I did a couple shots of Vodka with Ambien. I slept 2
hours exactly. I do not suggest doing that.

Over time the Zoloft kicked in
and my level of anxiety diminished. It was like with sleep came clarity. One
day I sat down surrounded by burning sage and white candles and I walked my
entire house in my mind. What I learned was I had a big ass portal in my master
closet.

So no matter how many times I
smudged, blessed or salted if I didn’t close that door way they would continue
to come through. Just a big ole afterlife networking event at Bri’s house.
While I do love to host a part this was bullshit.

With the help of my friend, a
Kinetic Witch named Linna, I was able to close the portal. You need ceremony to
close portals. Since I was without any ideas I defaulted to her. It worked. But
I stayed on the meds.

Now 2 years later, off the meds,
I find myself in a 116 year old farmhouse with a portal in my hallway, 2
daughters with their own gifts, and a ghost named Thomas who says I need to do
a better job of cleaning house.

And guess what, I sleep at night.

What’s the difference? I accepted
my gifts first of all. Then I went out and got a coach. This woman changed my
life and showed me how to manage all my talents and utilize them for good.
Which also enabled me to help my daughters as well.

The adage is true. If you ever
want to develop, maintain, or control a skill hire a coach.

Disclaimer:
This is not a dig at people with mental illness. This is not a post to use to
diagnose yourself or anyone else in anyway. This was just my own story in an
attempt to be of service. And what perfect time of year than Halloween to offer
a little service concerning the dead. 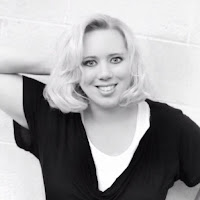 Bri Clark is a real example of redemption and renewal. Growing penniless in the South, Bri learned street smarts while caring for her brother in a broken home. She watched her mother work several jobs to care for their small family. Once her brother could fend for himself, Bri moved on to a series of bad choices including leaving school and living on her own.
Rebelliousness was a strong understatement to describe those formative years. As a teenager, her wakeup call came from a fight with brass knuckles and a judge that gave her a choice of shaping up or spending time injail. She took that opportunity and found a way to moved up from the streets. She ended up co-owning an extremely successful construction business. She lived the high life until the real estate crash when she lost everything.

She moved west and found herself living with her husband and 4 kids in a 900 square foot apartment. For 10 years she filled her time, writing, blogging, advocating and mentoring women in business, and running a successful marketing company while sharing her southern culture. Her unique background gives her writing a raw sensibility. She understands what it takes to overcome life’s obstacles.

Then in 2015 she came home to her beloved TN. While there she picked back up her spiritual gifts of an intuitive psychic medium. With the help of her guides it’s her greatest goal to be a vessel for good and to serve those that need help either through her writings or her books.

Free Giveaway and Spotlight: The Street-...

Free Giveaway and Spotlight: The Street-Smart Paralegal’s Guide to: Getting a Job With a Lawyer or Law Firm

Summer Celebration: 6 Tips for Having an End-of-the-Season Party 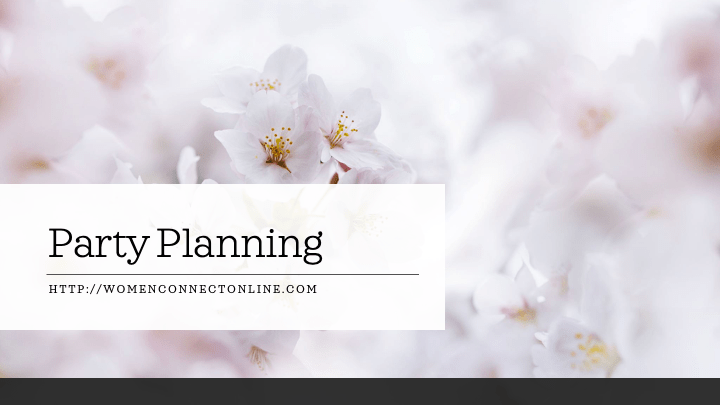