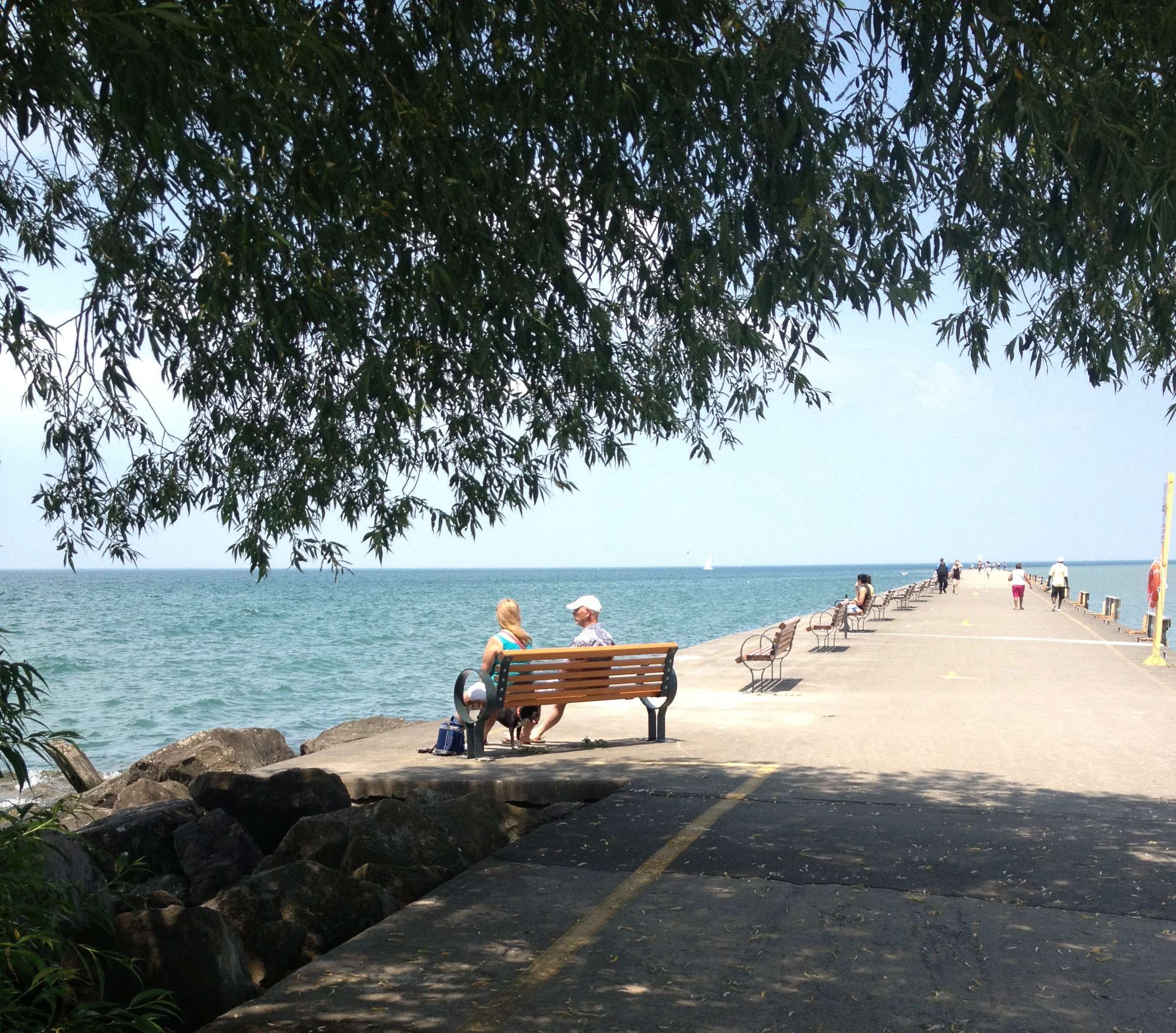 Recently, I spoke to three couples who have been married for more than fifty years. Despite many ups and downs, and the inevitable hard times, these couples have stayed together for longer than a lot of us have been alive! The tips I’m about to share with you are time-tested and successful, and these golden anniversary couples prove it.

Alice was 19 and Jack 20 when they married over fifty years ago. They are now in their early 80s, and still going strong. The greatest challenge Alice and Jack have faced in their marriage is that they have not always seen eye-to-eye. When they were first married, they enjoyed going out with friends frequently, and they had a lot of fun together. When they entered their 30s, Alice began to think about starting a family, but Jack wasn’t quite ready for that. They compromised, and waited another year before trying for their first child. couples counseling advice

When Alice and Jack were in their late 40s, and the kids started high school and later went off to college, Alice started to want to go out more and hang out with friends again. Jack, on the other hand, liked to spend his free time relaxing at home, watching television and puttering around the house. He was happy to hang out with their friends only once or twice a month, while Alice was becoming a social butterfly like they’d both been in their 20s.

At first, Alice and Jack attempted to force their own views on each other, and this led to conflict. And of course, neither of them changed their mind about the lifestyle they wanted to be leading. But in their early 50s, they came to realize that they had both changed. They weren’t the same people they had been 10 years earlier, nor were they the same people they were when they first married.

As Alice and Jack came to realize this, they started treating one another differently and worked together from a place of mutual love and respect. Alice accepted that Jack would rather stay home, and realized that it needn’t prevent her from enjoying time with friends. And Jack supported Alice’s desire to be more socially active and appreciated that she stopped trying to force him to do the same.

The thing to take away from their story is that people change. You’re not the same person you were 10 years ago, and neither is anyone else. Your spouse is going to grow and change as time goes by, and so are you. As we get older, we must remember not to treat each other as if we were the same people we were when we first met.

Fred and Rose told me that the secret to their marriage was that they had made the decision at the very beginning that no matter what happened, divorce was never going to be an option. They shared a story about how they separated about five years into their marriage. For two weeks. They were fighting constantly and were unable to respect one another’s opinions.

During their time apart, they talked to lots of friends and went to a counselor together, and in the end remembered their commitment to one another and decided to honor it. They joined forces and channeled the energy they had spent fighting into figuring out how to use their individual strengths and differences to make their marriage stronger.

They got back together and never looked back. Ever since, they have been completely committed to compromise in every situation. They know that they won’t always agree, and that they can’t both always get what they want. But they respect each other’s opinions, and they are always fighting on the same team.

Wayne and Patricia are not your average couple. They like to take risks, and when Wayne wanted to start his own business, Patricia was immediately on board. A lot of Wayne’s business ventures failed, and at one point they almost had to file for bankruptcy. Out of money, and out of options, they had to move in with his parents.

Patricia became very depressed for a time, and couldn’t see a way out of their troubles. She could have become resentful of Wayne, but she didn’t. She reminded herself that she had signed on for that lifestyle, and taking risks could sometimes end badly. Though she was upset about the situation, she didn’t allow herself to blame Wayne or hold a grudge.

Their risk-taking lifestyle meant that things weren’t always going to work out, but it also meant that their life together was always exciting and full of adventure, and they used that to bring them closer together.

You can apply all of these lessons t your own marriage. Be aware that you and your spouse will change over time, commit to staying together no matter what, and inject some excitement into your relationship, and your marriage could be golden too.

About Dr.Ellen Kreidman
Dr. Ellen Kreidman is a relationship advice expert with 35 years of experience. She is also the author of the New York Times bestseller Light His Fire.
Author’s web site: http://www.lighthisfire.com 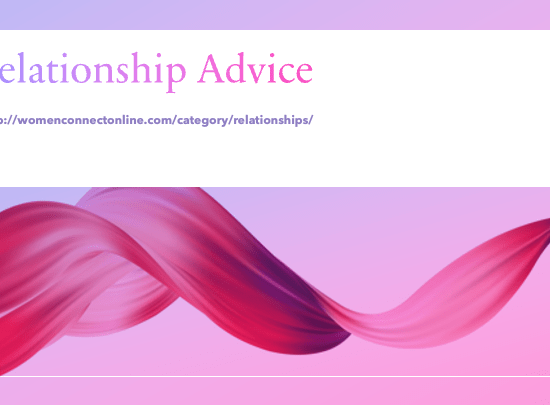 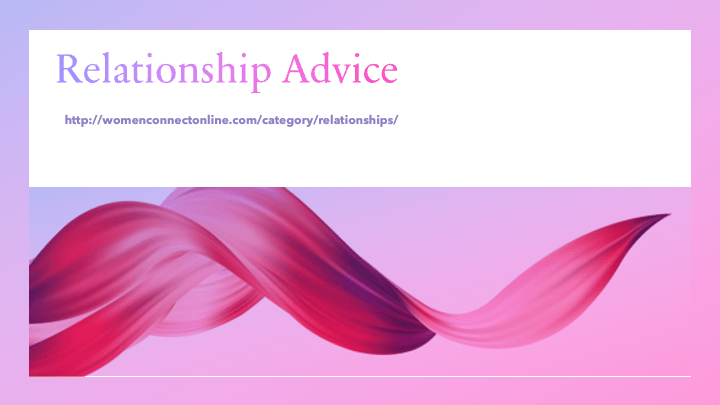 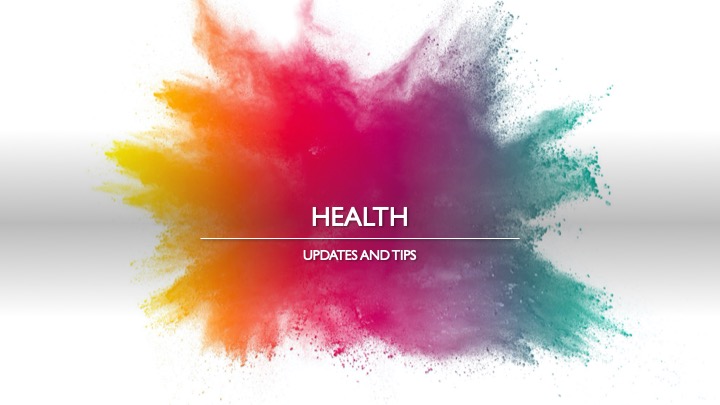 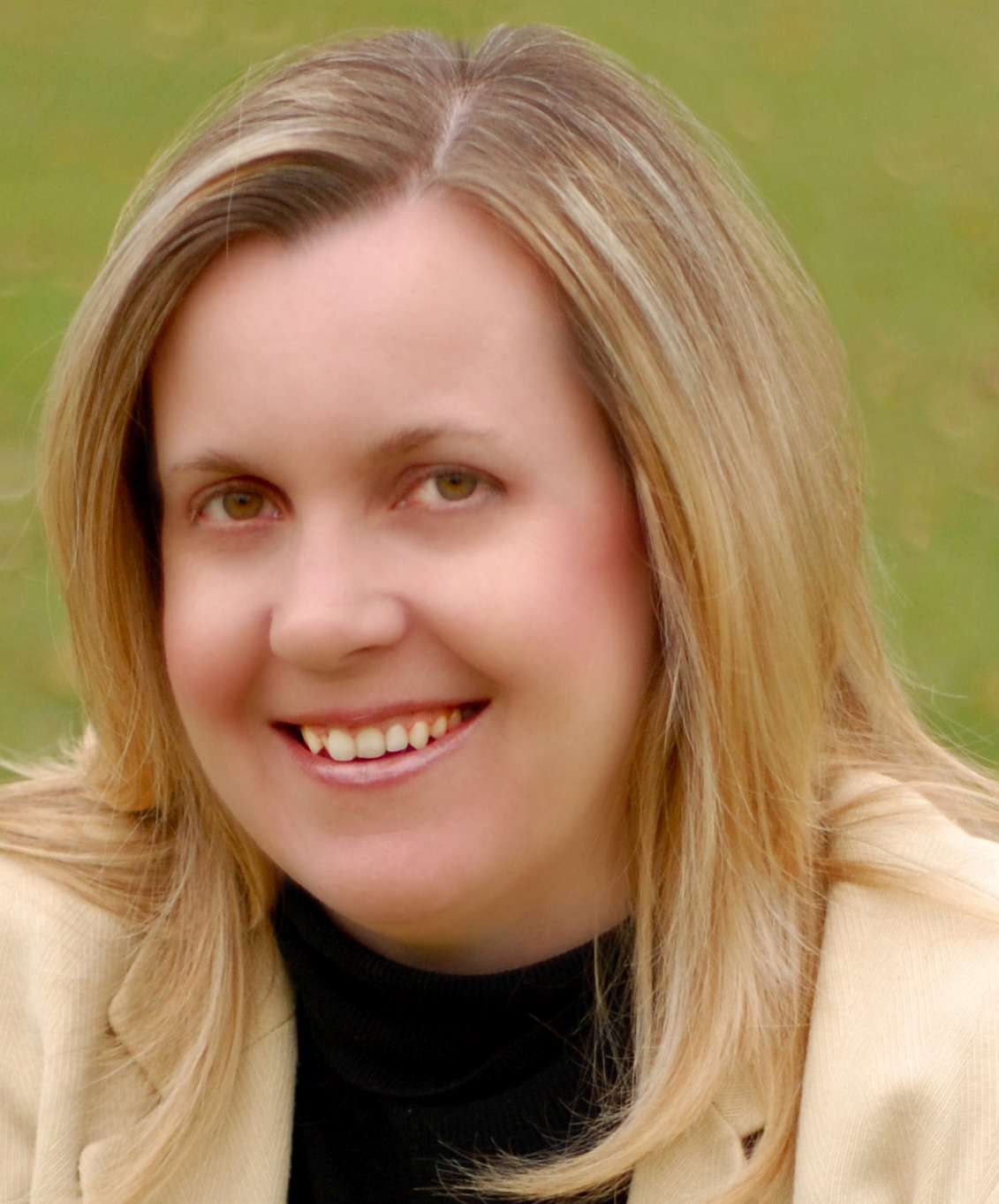 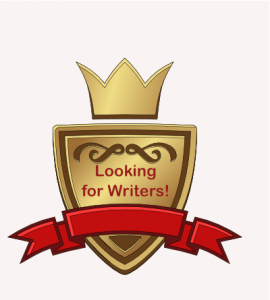 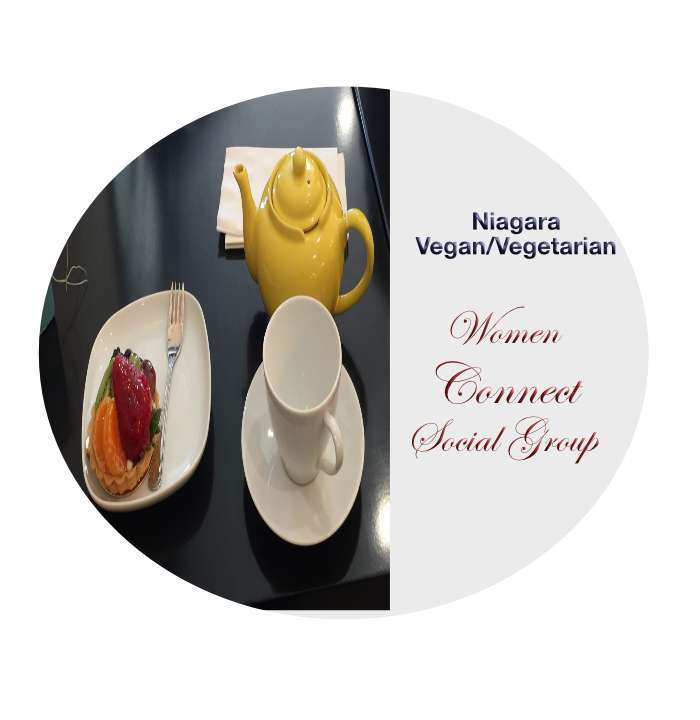 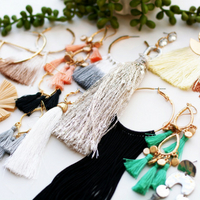 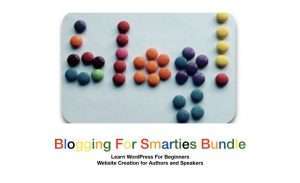