HomeHomeBooksBook of the Month: Behind The Title ~ Creation of a Love Story 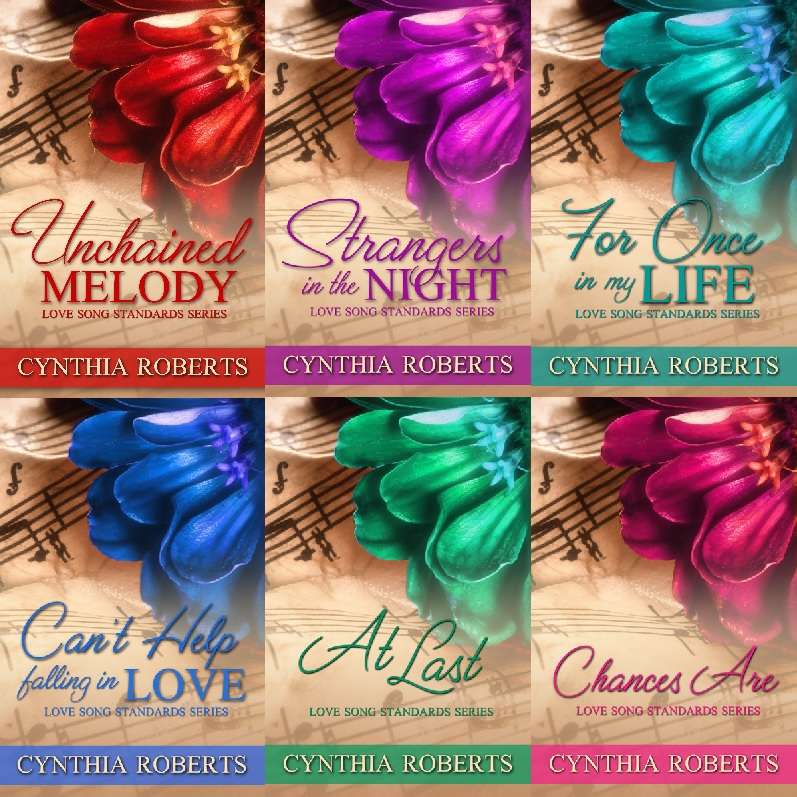 Creating romantic fiction has been a passion of mine, ever since I was old enough to understand the connection between the sexes. I think I was twelve, when I wrote my first love story and like most young minds; I truly thought it was a masterpiece.

There’s another masterful connection that has been going on now for centuries, and that, is the one between music and literature. There is a full alphabet of songs that have been written retelling a work of literature as far back as the 18th century.

“If I Die Young” by The Band Perry was based on a poem, Lady of Shallot. “Love Story” by Taylor Swift is loosely based on Romeo & Juliet. The artist Sting’s “Moon Over Bourbon Street” was based on an Anne Rice Novel, Interview With A Vampire.

More interesting though, the anatomy of a song has also within its lyrics a pretty fascinating back-story as well. For more than five decades, authors have been creating fictional pieces and bringing readers deep inside the lyrics. I grew up listening to my mom’s collection of romantic ballads from the 40s, 50s, and 60s. Those lyrics have forever been embossed into my brain, I still sing along whenever I hear them. Lyrics like those back then told a story, and they were so strong, and emotional, their affect was everlasting.

I have a library of love songs on iTunes I listen to religiously, while I write, as a source of inspiration and a tool that gets me in the mood and mindset I need to be in. It is from this list, I began to formulate a series of ideas, followed by cryptic notes on paper, and finally the creation of my Love Song Standards Series. I made a list of the songs I connected with personally, whittling it down to thirty-five. That number was quite overwhelming and I thought virtually impossible to create that many scenarios. So, I chipped away at the songs and their lyrics, until I decided on a top ten.

I had made a commitment to myself to finish one book a month throughout 2016, writing a chapter every day, leaving me ample time to polish and edit each one. I knew from the on-start, what I wanted my covers to look like. They had to resemble each other in a way that would tie them together, but strong enough for them to stand on their own. My designer Covers by Ramona did an exceptional job tying all my ideas together.

After Book 6, Chances Are, was completed, my brain was fried. I took a short reprieve and switched it up a bit with Romantic Suspense, A Pawn for Malice. Happily, the first two books of my series received a 5-Star Readers Favorite Award, which ended my promotion efforts. I was forced to take an extended break due to personal issues that had set me back both physically and emotionally. My focus now is to both promote my series and finish the final four titles All The Way; it’s Impossible, Sincerely, and Unforgettable.

If you’re a lover of contemporary romance, please do check out my Love Song Standards Series. I know you’ll be pleasantly pleased. Buy links and descriptions are available on my website at RomanceAuthorCynthiaRoberts.com.

What Other’s Are Saying

” This is definitely a novel that I would read again. It is going to stay on my bookshelf for a very, very long time.” —Readers’ Favorite

My love of reading romance fiction goes back to those early years when I was raising a young family. It wasn’t until much later in life I actually took up the pen to write my first historical romance, Wind Warrior . I really don’t fit into one specific niche. Once a story starts to flow, it’s only then I know what genre/sub-genre it will fit under.

I have only one regret, and that is not getting to this point in my career much sooner, rather than later. Life has a way of setting up road blocks, which for me, was supposed to work out that way. Because of those detours, I have become a more passionate and expressive writer, allowing me to create the kind of raw human emotion I want my readership to feel.

It is my hope you walk away with not just an entertaining read, but the importance in knowing, “Without imagination & dreams, we lose the excitement of wonderful possibilities.”